City Tour Lima Classic leaves daily around 9:15am and around 2:30pm and lasts about 3½ hours.

We’ll visit the archeological site of Puccllana Huaca from the 4th century AD. Considered by the Incas as a sacred area, it is here that we’ll learn about the rituals and way of life of its ancient inhabitants and the pyramidal structures characteristic of sacred pre-Columbian constructions along the Peruvian coastal area.

During Lima’s colonial period the city functioned as the capital of the Spanish empire’s most important viceroyalty. You’ll feel the presence of the city’s grandiose past in the city’s historical center, which highlights the architecture of the colonial period with colonial mansions with Moorish-style balconies lining the old streets. We’ll see Avenue of the Repubic, the San Martín Plaza and the Main Square with their distinctive buildings: the Government Palace, the Archbishop’s Palace, the Basilica Cathedral and the Municipal Palace.

In the historical center we’ll visit one of its most beautiful buildings, the Museum del Banco Central de Reserva, to examine captivating Peruvian treasures, including gold, ceramics and textiles from various pre-Inca cultures (such as the Chavín, Paracas, Nazca, Mochica and Wari) up through the Inca period.

We’ll enter the monumental Saint Francis Convent to explore America’s largest exhibition of religious colonial art. Within the monastery walls we’ll appreciate the elaborate Choral Room where the Franciscans assembled for their religious ceremonies, the Monk’s Library of rare books, and the Sacristy with its collection of paintings by Zurbarán and Rivera. We’ll also see the Principal Cloister’s grand patio, finely decorated with Sevillian tiles of the 16th century and beautiful Moorish arches.

Tours Of Your Interest 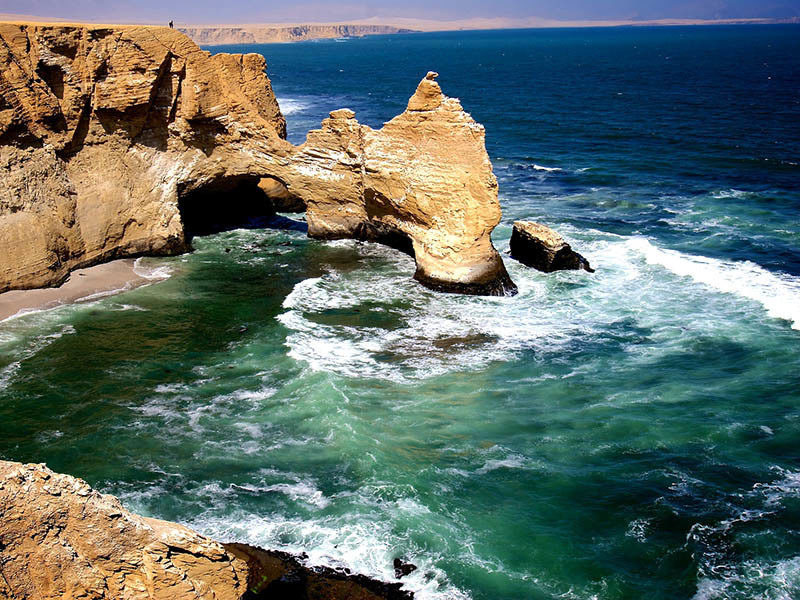 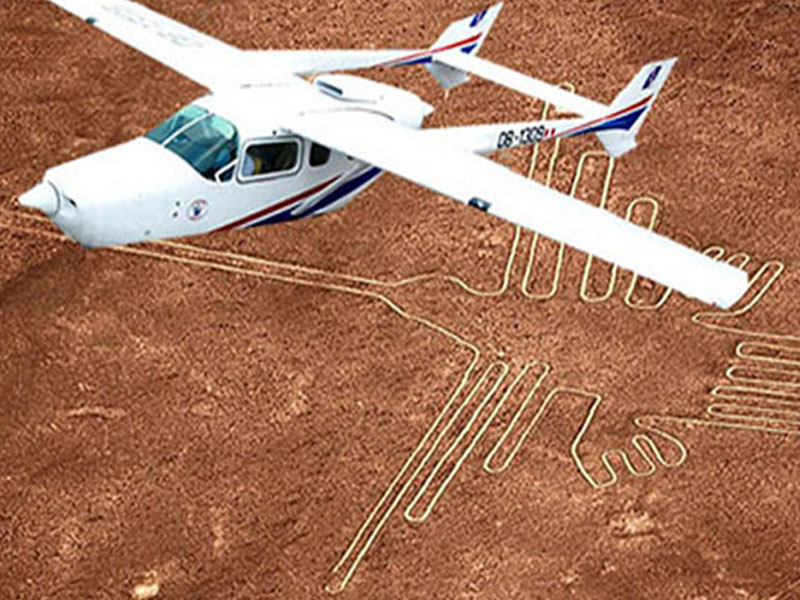